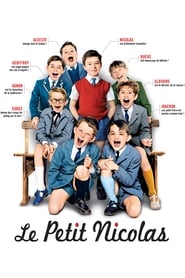 IMDb: 7.2 2009 91 min 351 views
Nicolas has a happy existence, parents who love him, a great group of friends with whom he has great fun, and all he wants is that nothing changes. However, one day, he overhears a conversation that leads him to believe that his life might change forever, his mother is pregnant! He panics and envisions the worst.
Comedy

IMDb: 5.9 1986 101 min 366 views
In another indictment of the flaws of our so-called civilization, this satire from the late director Marco Ferreri features Christopher Lambert as Michel, a miserable man who has failed at love and finds solace in a mechanical key holder.
DramaFantasyRomance 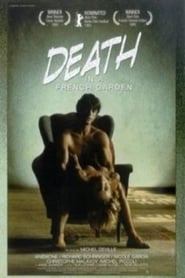 Death in a French Garden

Death in a French Garden

IMDb: 7.1 1985 98 min 401 views
The wealthy Tombsthays hire a guitar tutor, David Aurphet, for their daughter Vivian. The wife, Julia, begins a passionate affair with David. Edwige, Julia's new neighbour, also takes an interest in David. David is attacked one night on returning home but saved by a mysterious stranger Daniel who reveals himself to be a hired killer. David begins to suspect that ...
CrimeDramaMysteryRomance

IMDb: 7.9 1985 290 views
Two neurotics, working for a suicide hotline on the night of Christmas Eve, get caught up in a catastrophe when a pregnant woman, her abusive boyfriend, and a transvestite visit their office.
Comedy

Santa Claus Is a Stinker

Santa Claus Is a Stinker

IMDb: 7.6 1982 88 min 307 views
Félix, disguised as Father Christmas, hands out leaflets advertising a sexy Christmas party. His place is taken by an African Santa Claus and he returns to his caravan only to find his girlfriend Josette about to leave him. When he comes after her, she takes refuge at "SOS Distress", run by two neurotics, Thérèse and Pierre.
Comedy 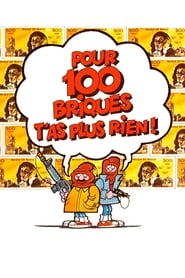