IMDb: 3.3 1983 95 min 709 views
A group of adventurers head to a primitive tribe in Africa to find a treasure of diamonds and a beautiful white girl who was lost years ago and was made the tribe's goddess.
ActionAdventureHorror

Oasis of the Zombies

Oasis of the Zombies

IMDb: 2.5 1982 85 min 336 views
In a remote desert oasis, a fortune in gold was hidden by the Nazis during World War 2. 50 years later, a bunch of fortune-hunters converge on that selfsame oasis. Imagine their discomfiture upon discovering that the gold is being guarded by an army of zombies.
Horror

IMDb: 4.0 1982 83 min 388 views
Emmanuelle is recently reunited with her husband, but at the next party, she gets drunk and strips nude for his friends. He returns to his lover. Later, a sober Emmanuelle tries to redeem herself, but her husband refuses to forgive. She travels to see him, gets raped on the way by two delinquents, and enters a life of vicious sex ...
Drama 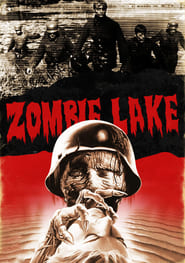 IMDb: 3.0 1981 87 min 370 views
In a small village, somewhere in France, German soldiers, killed and thrown into the lake by the Resistance during WW II, come back.
Horror 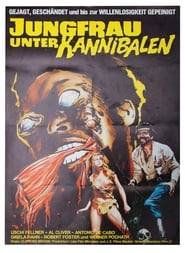 IMDb: 3.4 1980 102 min
The lovely Laura, on a modelling job in South Africa, is kidnapped by a gang who carry her off into the jungle from where they demand a huge ransom. Two men set off in a helicopter to rescue her, little knowing what horrors Laura is enduring in the meantime in the savage clutches of a primitive and bloodthristy world. Laura's ...
Horror

IMDb: 3.1 1980 90 min 436 views
A man is on safari in the jungle with his wife and daughter when the wife gets eaten and the daughter is captured by cannibals. Several years later he goes back to see if his daughter is still alive.
DramaHorror