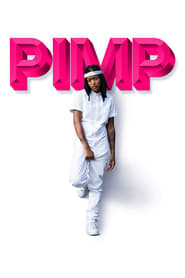 IMDb: 5.8 2018 86 min 887 views
An urban love story set on the hard streets of the Bronx. A struggling female pimp, named Wednesday, grows up learning the game from her dad. Once he's gone she's left to look out for her prostitute mother and girlfriend Nikki.
Drama 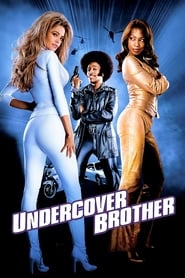 IMDb: 5.8 2002 86 min 385 views
An Afro-American organization, the B.R.O.T.H.E.R.H.O.O.D., is in permanent fight against a white organization "The Man" defending the values of the black people in North America. When the Afro-American candidate Gen. Warren Boutwell behaves strangely in his presidential campaign, Undercover Brother is hired to work undercover for "The Man" and find what happened with the potential candidate.
ActionComedy

IMDb: 7.2 2000 129 min 406 views
Against formidable odds -- and an old-school diving instructor embittered by the U.S. Navy's new, less prejudicial policies -- Carl Brashear sets his sights on becoming the Navy's first African-American master diver in this uplifting true story. Their relationship starts out on the rocks, but fate ultimately conspires to bring the men together into a setting of mutual respect, triumph ...
Drama