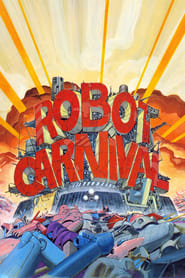 IMDb: 7.2 1987 92 min 456 views
An anthology of various tales told in various styles with robots being the one common element among them.
AnimationFantasyScience Fiction 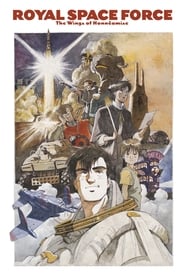 IMDb: 7.4 1987 121 min 381 views
On a future Earth, war between the Kingdom of Honneamise and its rival, The Republic, is inevitable. As evolving technology creates new ways to wage war, a small group seeks to propel mankind into space in their world’s first spaceflight program. For astronaut candidate Shirotsugh Lhadatt, it’s a personal odyssey as he grows from an aimless young man into a ...
AnimationScience Fiction