IMDb: 7.4 1982 114 min 370 views
Steve Freeling lives with his wife, Diane, and their three children, Dana, Robbie, and Carol Anne, in Southern California where he sells houses for the company that built the neighborhood. It starts with just a few odd occurrences, such as broken dishes and furniture moving around by itself. However, when he realizes that something truly evil haunts his home, Steve ...
Horror 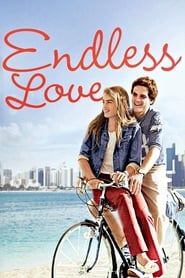 IMDb: 5.6 1980 117 min 300 views
A detective uncovers a formula that was devised by the Nazis in WW II to make gasoline from synthetic products, thereby eliminating the necessity for oil--and oil companies. A major oil company finds out about it and tries to destroy the formula and anyone who knows about it.
CrimeThriller