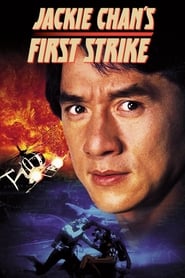 IMDb: 6.6 1996 107 min 603 views
Jackie Chan reprises his role as Chan Ka-Kui (also known in some versions as Jackie) yet again as a Hong Kong cop who works with Interpol to track down and arrest an illegal weapons dealer. Later Jackie realizes that things are not as simple as they appear and soon find himself a pawn of an organisation posing as Russian intelligence.
ActionAdventureComedyCrimeDramaThriller

Rumble in the Bronx

Rumble in the Bronx

IMDb: 6.7 1995 91 min 396 views
Keong comes from Hong Kong to visit New York for his uncle's wedding. His uncle runs a market in the Bronx and Keong offers to help out while Uncle is on his honeymoon. During his stay in the Bronx, Keong befriends a neighbor kid and beats up some neighborhood thugs who cause problems at the market. One of those petty ...
ActionComedyCrimeThriller

IMDb: 7.6 1994 102 min 381 views
Returning home with his father after a shopping expedition, Wong Fei-Hong is unwittingly caught up in the battle between foreigners who wish to export ancient Chinese artifacts and loyalists who don't want the pieces to leave the country. Fei-Hong must fight against the foreigners using his Drunken Boxing style, and overcome his father's antagonism as well.
ActionComedy

IMDb: 6.2 1993 104 min 452 views
As a crime wave sweeps through Hong Kong, the police call Jessica Yang (Yeoh), a rising star in the ranks, to help stop a notorious gang of thieves! What Jessica doesn't realize is that her boyfriend - recently discharged from the force - is the leader of this ruthless crime ring!
ActionAdventureCrime 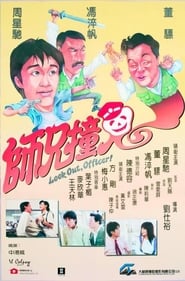 IMDb: 6.1 1990 87 min 372 views
After police officer Paio is murdered, his soul cannot be at rest for his murder has been written off as a suicide. Therefore the heavens send him back to Earth as a spirit to find his 'savior' who will help him clear his name. Hsing, a rookie officer, is the savior and in return for finding Paio's killer, Piao must ...
Comedy

IMDb: 7.2 1989 127 min 422 views
A country boy becomes the head of a gang through the purchase of some lucky roses from an old lady. He and a singer at the gang's nightclub try to do a good deed for the old lady when her daughter comes to visit.
ActionComedyCrimeDrama 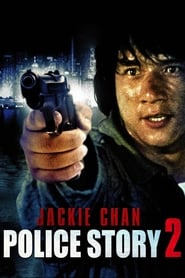 IMDb: 7.2 1988 101 min 367 views
The Hong Kong super-cop must stop a group of blackmailing bombers at the same time that the villains of the first Police Story are out for revenge.
ActionCrimeThriller 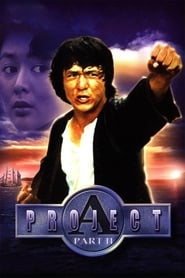 IMDb: 7.2 1987 101 min 409 views
Dragon is now transferred to be the police head of Sai Wan district, and has to contend with a gangster kingpin, anti-Manchu revolutionaries, some runaway pirates, Manchu Loyalists and a corrupt police superintendent.
ActionComedy 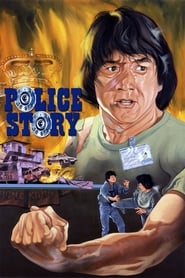 IMDb: 7.6 1985 101 min 465 views
A virtuous Hong Kong police officer must clear his name after he is framed for murder.
ActionCrimeThriller