IMDb: 6.7 1990 119 min 388 views
The Krays is a film based on the lives and crimes of the British gangsters Ronald and Reginald Kray, twins who are often referred to as The Krays and were active in London in the 1960s.
CrimeDramaHistory 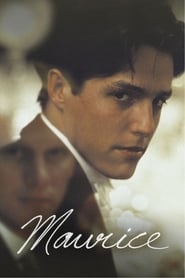 IMDb: 7.7 1987 134 min 458 views
After his lover rejects him, a young man trapped by the oppressiveness of Edwardian society tries to come to terms with and accept his sexuality.
DramaRomance

IMDb: 7.2 1982 93 min 384 views
On another planet in the distant past, a Gelfling embarks on a quest to find the missing shard of a magical crystal and restore order to his world, before the grotesque race of Skeksis find and use the crystal for evil.
Fantasy 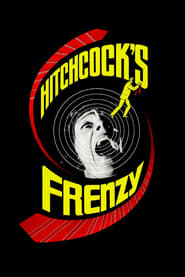 IMDb: 7.5 1972 116 min 479 views
A serial murderer is strangling women with a necktie. The London police have a suspect, but he is the wrong man.
CrimeDramaThriller