IMDb: 7.7 1996 97 min 288 views
Tram driver Lauri looses his job. Shortly later, the restaurant where his wife Ilona works as a headwaitress is closed. Too proud, to receive money from the social welfare system, they hardly try to find new jobs. But they are completely unlucky and clumsy, one disaster is followed by the next. Finally, their courage, confidence, and their unbreakable love triumph ...
Drama 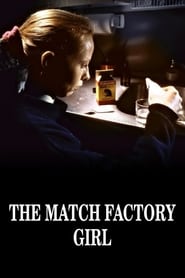 IMDb: 7.6 1990 69 min 388 views
Iris (Kati Outinen) has a soul-deadening job as a quality-control worker watching boxes of matches go by on an assembly line all day. At night, she eats silently with her dour mother (Elina Salo) and stepfather (Esko Nikkari). One weekend, wearing her new red dress at a local dance, she ends up going home with Aarne (Vesa Vierikko), whom she ...
ComedyDrama 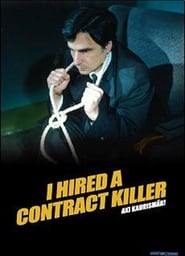 I Hired a Contract Killer

I Hired a Contract Killer

IMDb: 7.3 1990 79 min 348 views
After fifteen years' service, Henri Boulanger is made redundant from his job. Shocked, he attempts suicide, but can't go through with it, so he hires a contract killer in a seedy bar to murder him at some unspecified time in the future. But almost immediately he meets and falls in love with Margaret, a flower-seller, which makes Henri realise that ...
ComedyDrama 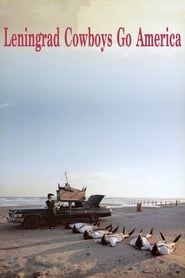 IMDb: 7.0 1989 79 min 329 views
The Leningrad Cowboys, a group of Finnish musicians, and their manager, travel to America seeking fame and fortune. As they cross the country, trying to get to a wedding in Mexico, they are followed by the village idiot, who wishes to join the band.
ComedyMusic

IMDb: 7.6 1988 72 min 321 views
Taisto Kasurinen is a Finnish coal miner whose father has just committed suicide and who is framed for a crime he did not commit. In jail, he starts to dream about leaving the country and starting a new life. He escapes from prison but things don't go as planned...
CrimeDrama

IMDb: 7.6 1986 74 min 321 views
An episode in the life of Nikander, a garbage man, involving the death of a co-worker, an affair and much more.
ComedyDrama